Where We Have Developed 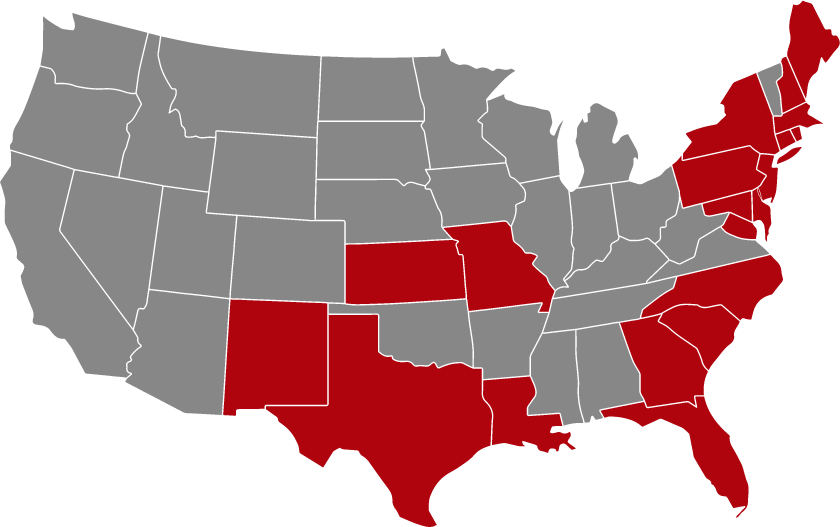 First Hartford Corporation’s Chairman of the Board and largest stockholder is Neil Ellis. In 1949, Mr. Ellis began building single-family houses. He refined single-family house building with production line techniques. He reduced the construction cycle from the foundation stage through completion to 8 weeks. In the post-Korean War housing boom, Mr. Ellis built thousands of homes. By the late 1950’s, Mr. Ellis branched out into retail development. Since then he has built apartments, condominiums, shopping centers, malls, industrial complexes and office buildings.

First Hartford has a small staff that has worked together for decades. General Counsel has over 30 years of service, the newest members of the team have over 10 years of service. First Hartford prides itself on flexibility to handle a variety of project types. But all have a common thread: construction. We act as general contractor on all of our projects so we can better control costs, quality and schedules.

Neil Ellis is a graduate of Brown University and he attended the University of Connecticut’s Law School. Local to his Brown roots, First Hartford developed and constructed the 26-story Textron building in downtown Providence, Rhode Island.

In 1962, he created First Hartford Realty Corporation as a public company which acquired most of the developed properties of the Green Manor Corporation. First Hartford currently has three primary lines of business: (1) Client Development, (2) Commercial Development and (3) Multifamily Housing.